But it is about swans - and herons - and pileated woodpeckers - but mostly about swans. Today my friend and I went exploring, taking with us a list of small parks between Duncan and Mill Bay to check out. According to my book, the three parks and one view trail would have netted us a total of six kilometers of trail walking and stair climbing, plus however much additional beach walking the tides would allow.  We only did two parks and the view trail as we ran out of time. There were, quite simply, so many little branch trails to explore, so much shoreline to wander,  and most of all, so many amazing birds to photograph.  We saw herons and eagles, pileated woodpeckers,  Northern flickers, kingfishers, many species of ducks,  a seal (okay, that's not a bird), and mute swans. Beautiful, photogenic mute swans. 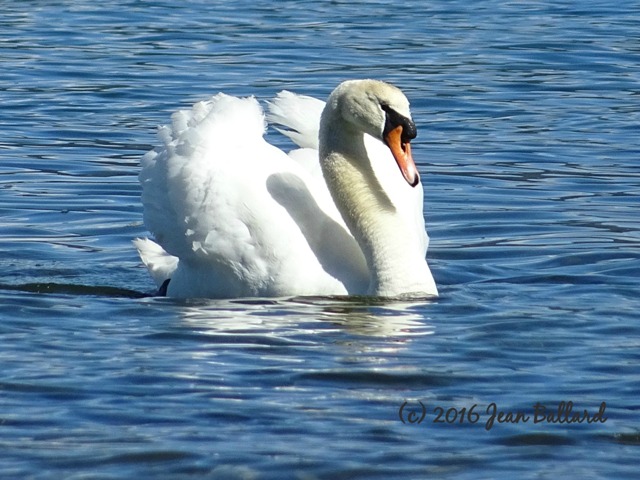 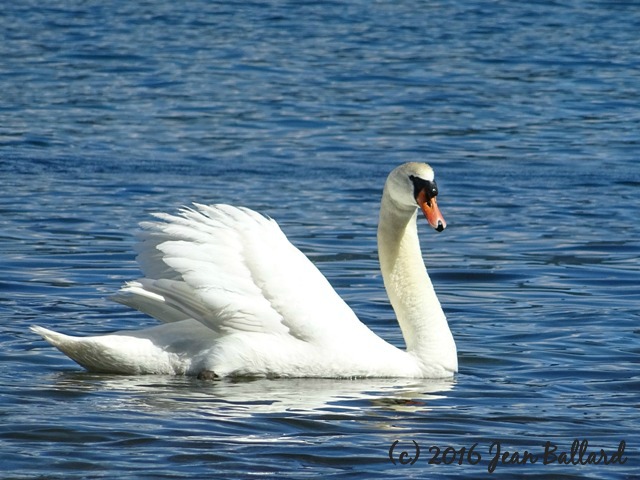 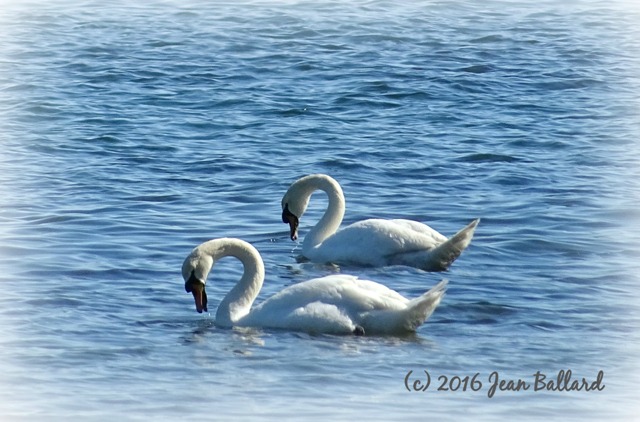 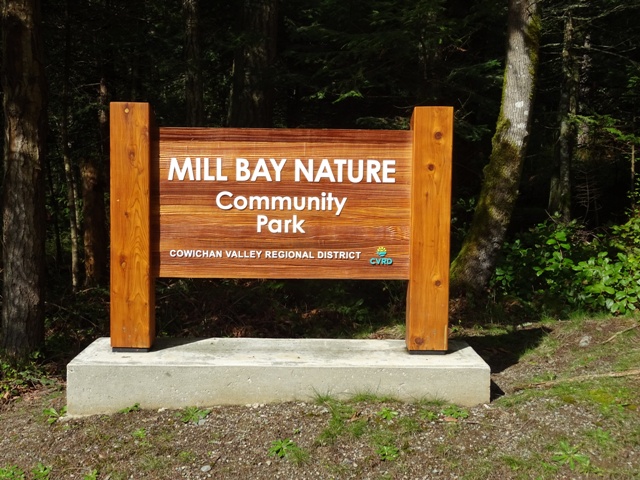 The trails are only a little over a kilometer in length, but numerous options and loops, as well as some shore time, kept us busy for almost two hours. It was here that we saw many pileated woodpeckers, though they were somewhat camera-shy: 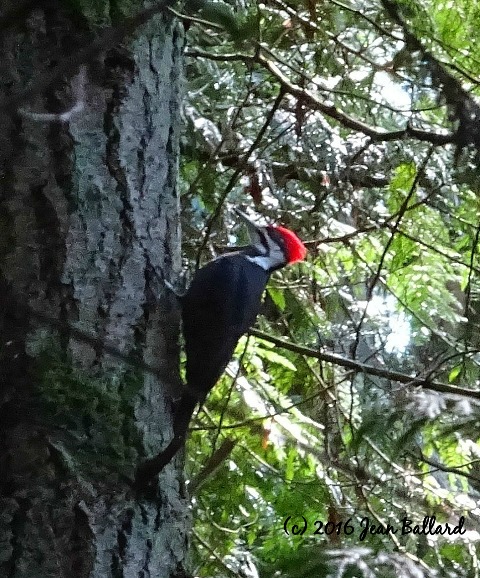 Down on the beach we watched two mute swans swim from one side of the bay to the other, crossing near an eagle who was perched on some deadfall in the water.  They were some distance away, and I was facing into the sun, so it's not the best photo - but the sight was so awe inspiring, it's worth mentioning here. 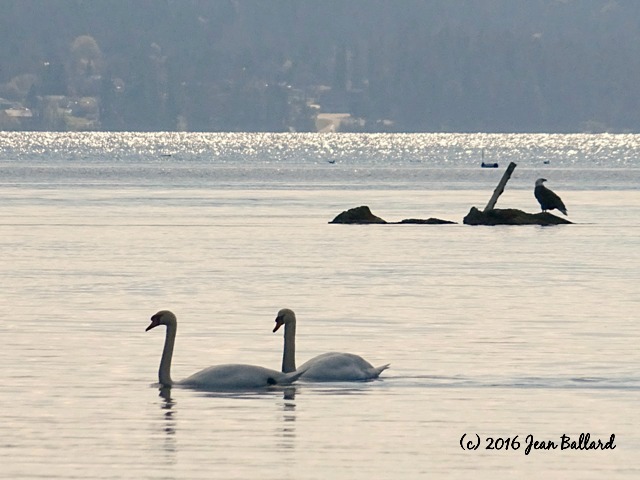 We also watched as a seal put on a show, chasing what appeared to be a school of fish - resulting in much splashing and slapping and sparkling water. Near enough to see, but too far and too fast to capture with the camera.


Leaving the Nature Park, we headed to Manley Creek Park, and the adjacent Patsy Granfield Memorial Trail.  My recently purchased guide book suggested we could do a loop down through the park via several flights of wooden stairs, adjoining trails,  and three bridges, then walk along the shoreline for a while, up some stairs, along a short section of road, and back to the park via the Granfield Trail, a distance of about 2.5 km.   The signboard in the park also showed this route, with five options for stairs from the shore to the road. More on that later. 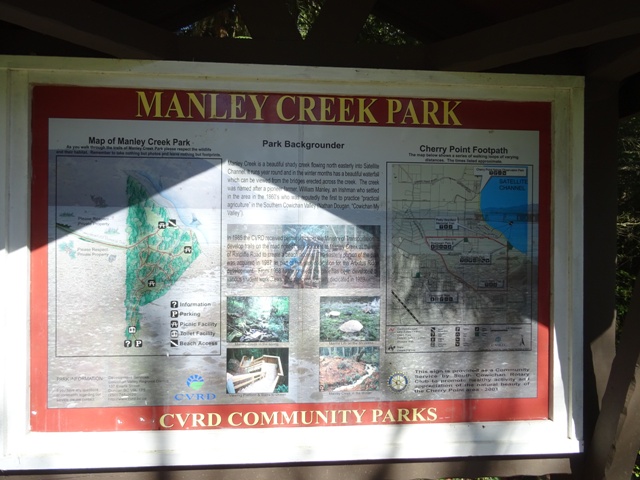 When we reached the shoreline, we once again saw mute swans - three of them - much closer and less concerned with our presence than those at the previous park.  This allowed me an excellent opportunity to take some photos of them with the new little point-and-swear-shoot camera and its fairly good zoom lens. 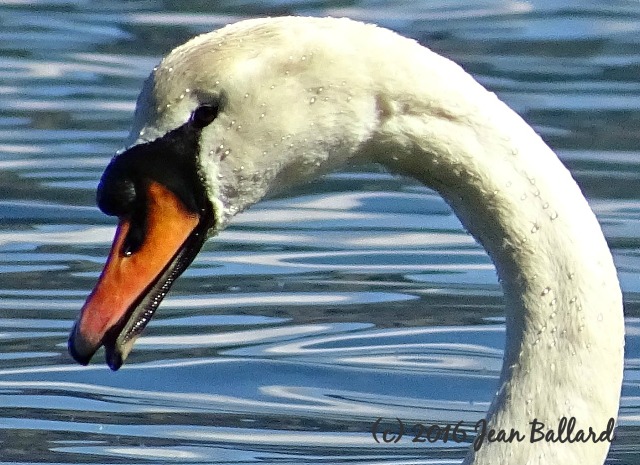 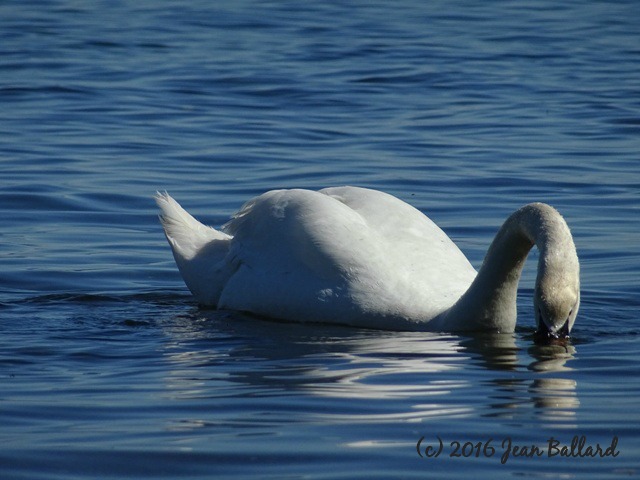 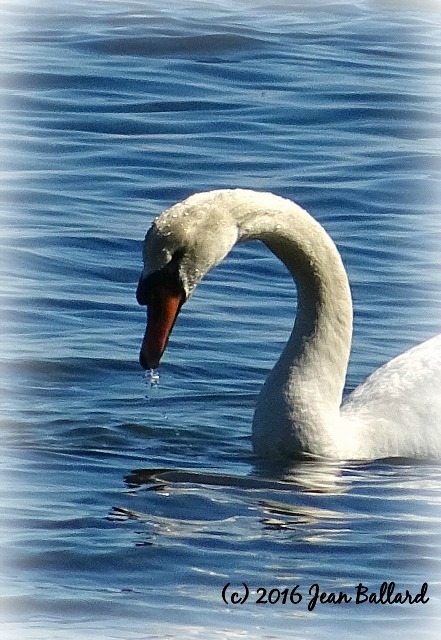 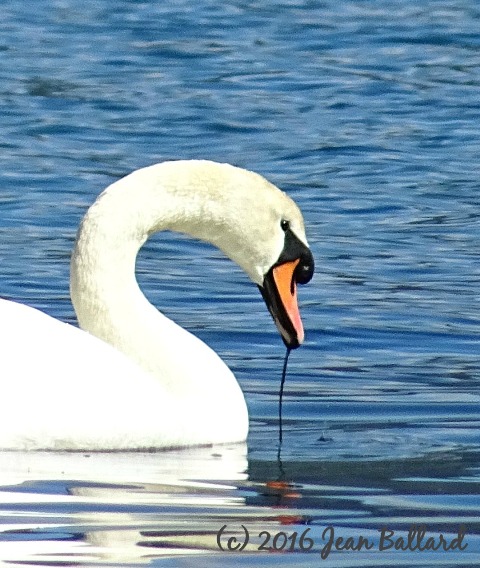 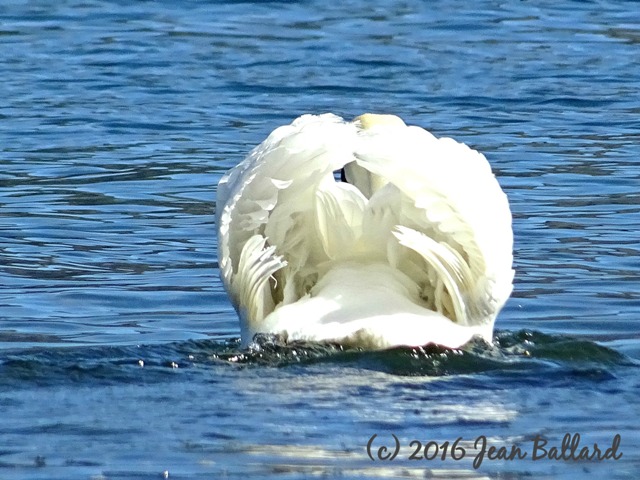 We decided this was as good a time and place as any to enjoy our brown-bag lunches and thermos of tea. While sitting on a log, a heron and some kingfishers entertained us.  The same heron decided to play peek-a-boo with us a short while later:


We never did find the stairs that should have led us from shore to road to the far end of the Granfield Trail. Guess the park maps need some updating - we tried two long, somewhat precarious sets of stairs, both of which ended in people's private back yards (one with a locked gate, the other with no exit to the front), and ended up returning the way we came.  It was pretty enough to be worth making the trip twice:


On our way back all those stairs and trails, we found a side trail leading to the Granfield Trail, so decided to walk the trail to its other end just to appease our curiousity about those elusive stairs (thereby adding a couple of kilometers to our anticipated total).  We hadn't missed finding them - they were no more.  All that remained, from the top looking down to the shore, were a few old tire steps ending in a long drop off over which water spilled.  (Apparently there are some stairs further along, but those would mean a long walk on pavement to hook back up to the trail.) .  The Patsy Granfield Memorial Trail was a pleasant enough walk, though tall trees on the far side of the meadow, and a few low clouds on the horizon, obstructed the promised 'amazing' views of Mount Baker. 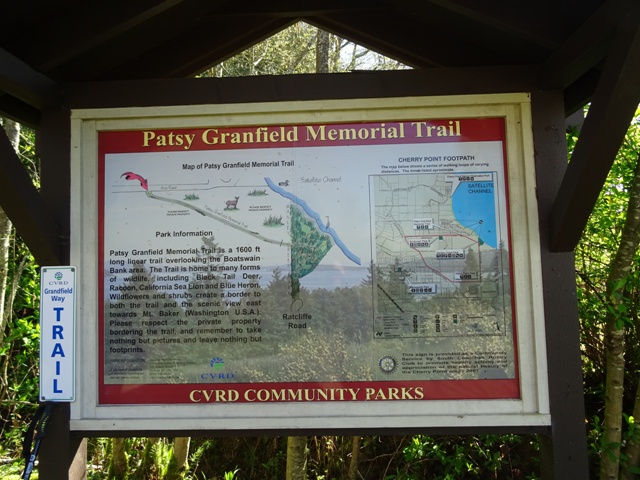 By the time we got back to the car, it was late afternoon and time to hightail it back home.  The third park on our list will wait for another day. Maybe there won't be as many swans there! 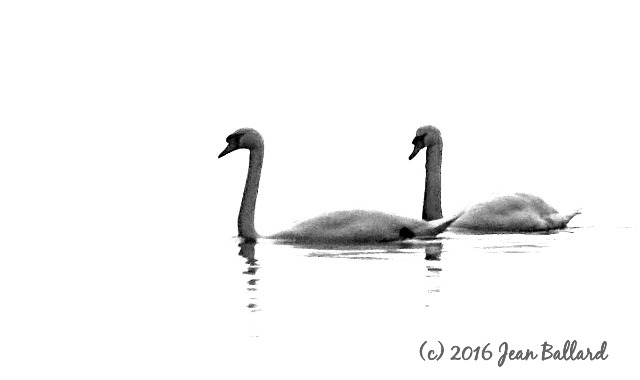 What an amazing hike! Loved all the pictures. You live in a gorgeous part of the province!