My Life with the Critters welcomes....Allie!

No, not you, Allie Cat.  This sheltie is also called Allie.  That's what her previous mama called her. And now she has come to live with us.  Isn't she sweet?

Dear Allie-the-dog,
Welcome to our family.  I am so very happy that Langley Animal Protection Society (LAPS) chose me for your new mama.

How fortunate it was that my friend Deb Strong of Cat n Mouse Designs brought you to my attention a couple of days before I was to transport some potbellied pigs to the mainland - perfect timing! She is so clever - did you know she matched me up with my very first sheltie, Belle, and later with Sadie too?


And so began the very thorough application process:  a telephone interview the day before I left the island, a face-to-face interview and time spent with you while I was over there, a written application that included some interesting questions asking how I would handle certain scenarios, an opportunity to walk you on the trails through the woods on the shelter grounds, and  a few days later a phone call approving my application.  We weren't done yet, though - first I needed to return to the mainland to spend more time with you while you awaited your final vet visit. Two more days walking trails and relaxing in the meadow so we could bond, three more talks with their adoption counselors to make sure I understood your health issues, your temperament, and the recommended techniques for helping you feel secure.  And finally, this Thursday afternoon, we were on our way home to the island. 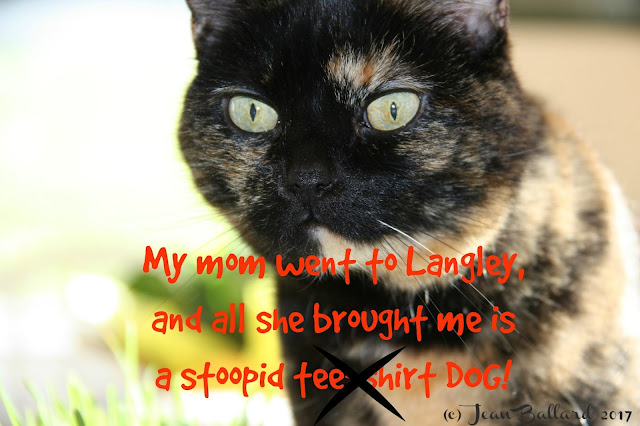 However, there is a wee problem.  You see, there is already an Allie in our family - and she has been here for sixteen years, which is more than twice your seven-year-old age.  And while I know you lost everything familiar when your mama was no longer able to care for herself  and was moved to a care facility, I am about to ask you to also give up your name.  We shall choose something similar, and you and I shall take a few days to think about it.

I know you  and Allie-the-Cat  will have some adjusting to do, but LAPS says you are good with cats.  Okay, that hasn't quite proven true as you do seem to obsess over Allie-the-Cat and chase her every chance you get (and, yes, that is why you are attached to my belt with a leash whenever you are both in the same room).  But I'm sure Allie-the-Cat will soon put you in your place.  In fact, she already tried, and I heard you yelp when she swiped you.  You do seem a little more cautious around her now. Don't fret,  I'm sure both you and Allie-the-Cat will soon adjust to your new family circle.

So let's take a few days to chill, to let you familiarize yourself with the house and yard, and then the town, and later you can gradually meet some of my human and canine friends. I know you are very timid around strangers and that you don't like dogs without manners, so we'll take it slow and build some confidence first. Maybe one day you'll be brave enough to go hiking!


So welcome, Sweet Sheltie Allie, welcome to your new home, your new life, your new family.  I am so very happy you are here.

Love, your Mama Jean
(and Allie-the-Cat, who isn't quite so happy).

Crazy times... and a lovely hike

It's been crazy times around here, with a massive intake of more than two dozen pot bellied pigs by our local (Cowichan and District) SPCA.  With the Cowichan SPCA not set up for farm animals, and with all the female pigs (including a number of six month old babes) being pregnant or nursing, a scramble to find appropriate foster homes ensued.  Hearts on Noses offered to take one of the nursing moms with two babies permanently into their care, so I transported those from the island to the mainland.  I'll be blogging more about this shortly, including info on the fundraisers for their eventual spays.
Because of this, and other things going on in my life,  photos are piling up, with no time to edit the larger pool of photos taken on a recent camping trip - but I shall get there! Meanwhile, I offer you this set of photos which I posted on Facebook last night - taken yesterday on my customary Monday hike with my friend Sally, this hike at Colliery Dam Park in Nanaimo.  Enjoy!

There are two lakes at Colliery Dam Park, with easy paths around them, each with a loop trail around them.  There are also many other trails made by mountain bikes, and a somewhat misleading map at the trail head, so for the second time we missed the unmarked trail head for the second lake and spent some time on mountain bike trails before redirected by a friendly hiker.  Though the day was wet, it was still a very pleasant hike. 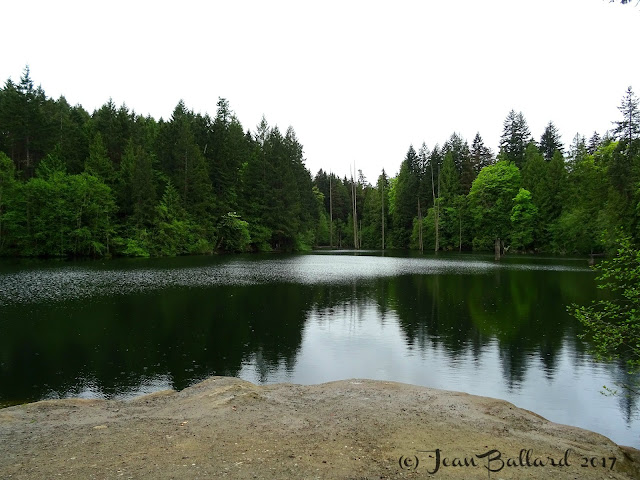 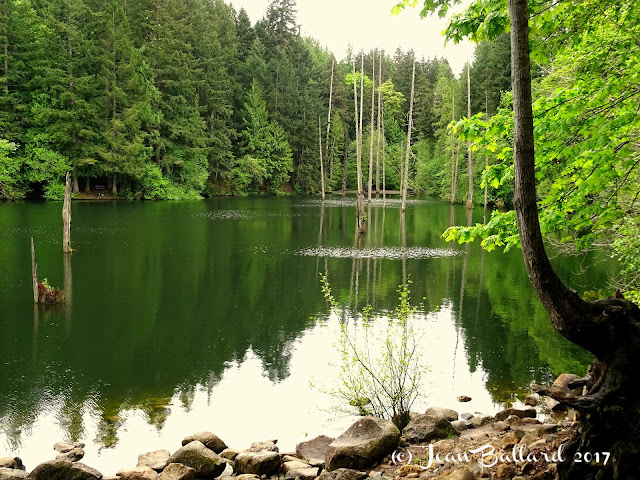 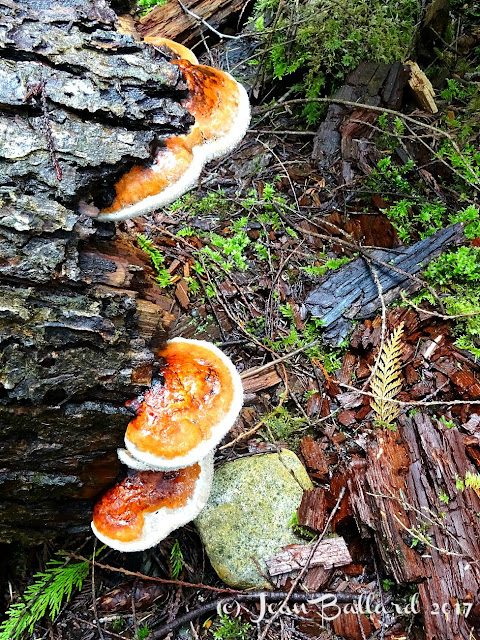 I'm still sorting and editing the hundreds of photos I took on a short camping trip on the southern end of Vancouver Island.  But just so my faithful followers don't think I have dropped off the face of the earth again, here's a few photos from a hike Pat and the poms did with me at Swallowfield (between Chemainus and Crofton on the island) last week. Though it's less than ten minutes from home, I hadn't been there for quite a while - and it was just as beautiful as ever.